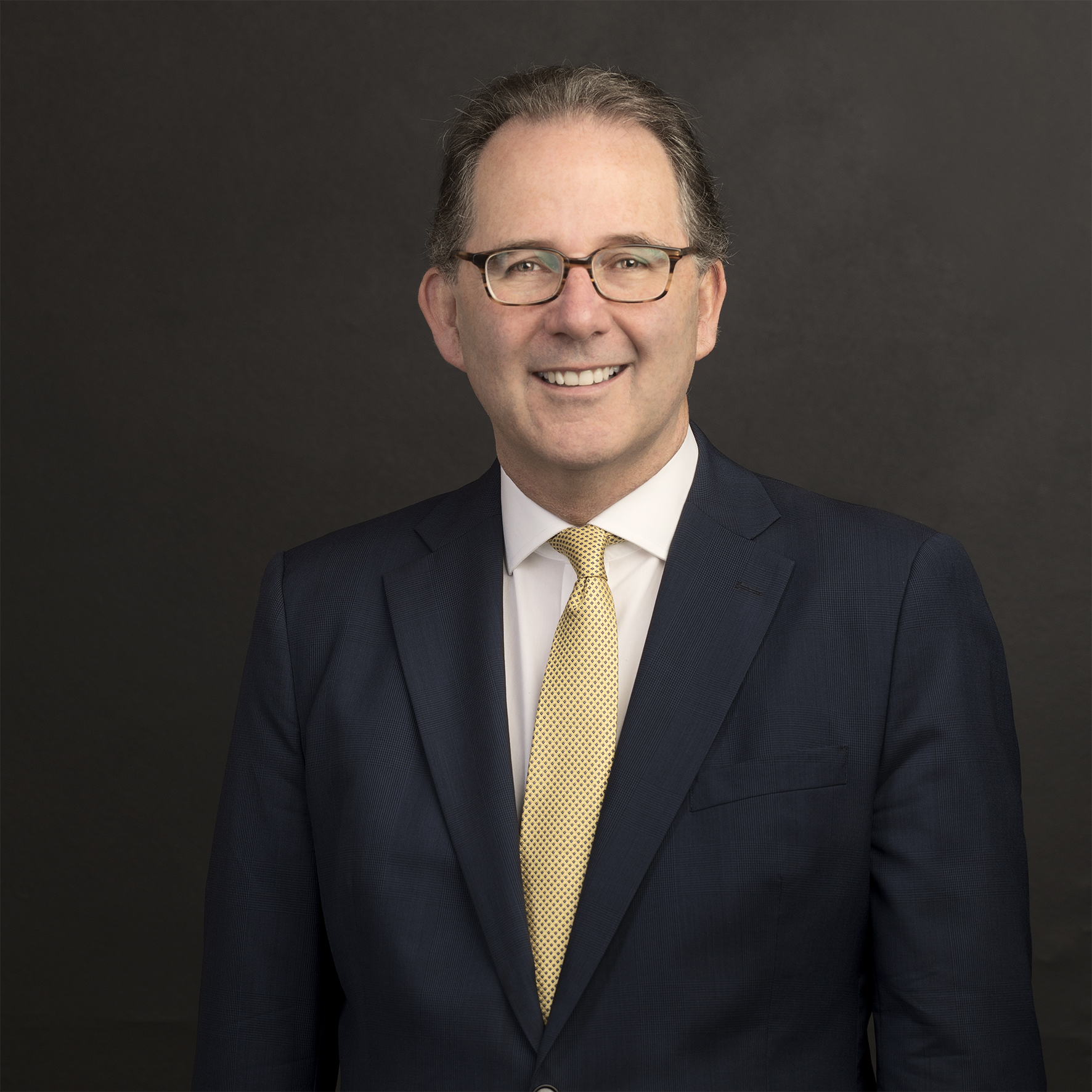 Alister Henskens is the Minister for Enterprise, Investment and Trade, Minister for Science, Innovation and Technology, Minister for Sport and Minister for Skills and Training in the NSW Government. He is also the Leader of the House in the Legislative Assembly. He was elected as the State Member for Ku-ring-gai in 2015.

Alister has served as the Minister for Families, Communities and Disability Services, Cabinet Secretary, Parliamentary Secretary for Finance and as Chair of several Parliamentary Committees, including the Transport and Infrastructure Committee.

Alister’s family have lived in the Ku-ring-gai area since 1996. He was born, raised and schooled in Newcastle.

Prior to entering politics, Alister was a lawyer for 27 years, first as a solicitor and then as a barrister and was appointed as a Senior Counsel in 2011. Alister worked principally in the areas of general commercial, insolvency, banking, defamation, and building and construction law.