The Venues NSW Board has a strong focus on the commercial viability of Venues NSW to secure its position as independent and financially sustainable. Priorities for the Board are to deliver modern, contemporary infrastructure within sport and entertainment precincts, and present the highest quality content in New South Wales, now and into the future.

The seven Board members are leading independent business people with a range of expertise from infrastructure and construction, sports administration, financial services, IT, customer experience, stadia management, corporate and public affairs. 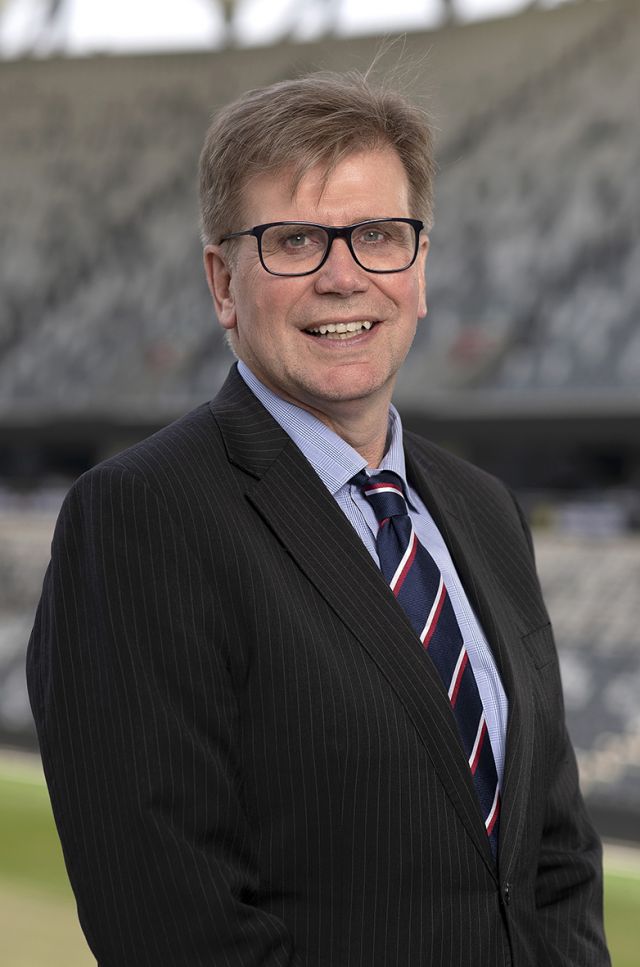 Ian Hammond brings considerable experience in finance and risk management to his role on the Venues NSW Board. He is a Non-Executive Director of Suncorp Group Ltd and Perpetual Ltd, and of not-for-profit groups including Chris O'Brien's Lifehouse and Mission Australia. Ian was a Director of Citibank and a Director of Stadium Australia Group (ANZ Stadium) from July 2016 to April 2017. 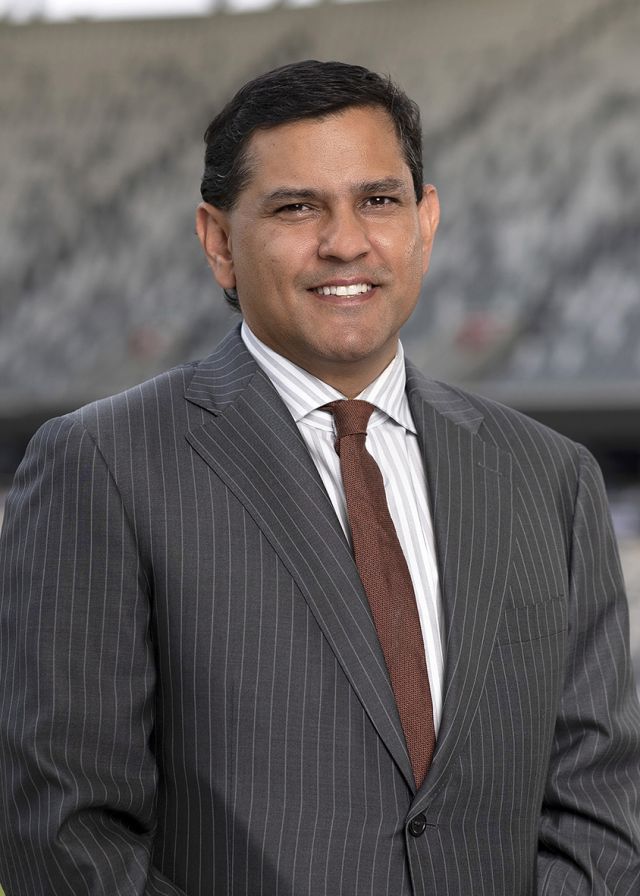 Danny Bhandari served as co-founder and CEO of Tibra Capital, a global business combining electronic securities trading with world-class technology and talent development. He is an active investor, adviser and collaborator in the areas of sport, financial technology and the shared economy. He served as the inaugural Chairman of the Sydney Thunder Advisory Board.

Mr Bhandari founded both the Tibra Foundation and the Taj Foundation to facilitate his corporate and personal philanthropic endeavours. He is an experienced non-executive director in commercial, financial, sporting and not-for-profit environments. 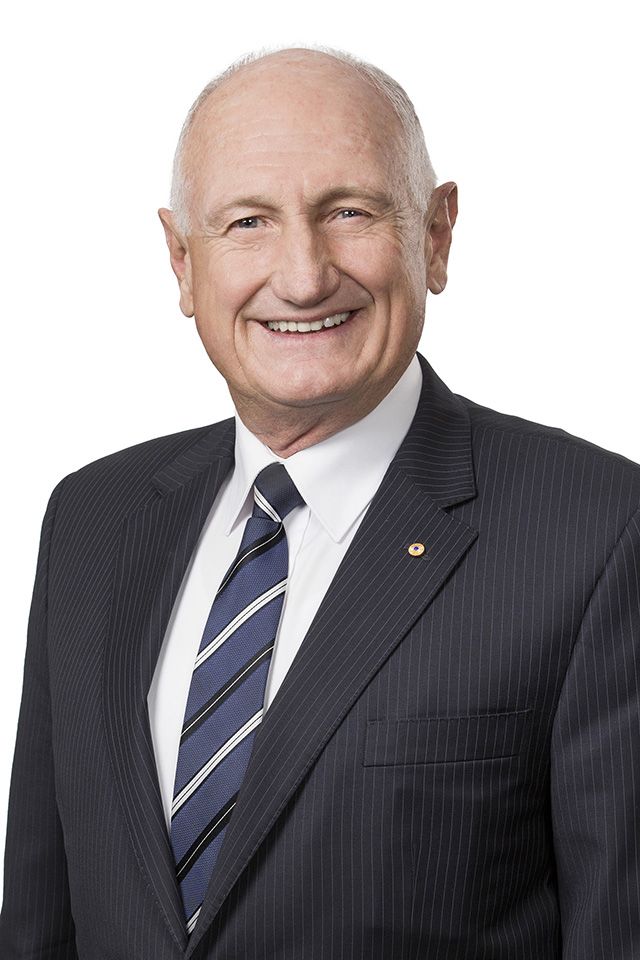 Noel was appointed a Member of the Order of Australia in 2017 for his outstanding service to business leadership and the community. He has a Bachelor of Science (Metallurgy) and a Master of Engineering Science from the University of Newcastle. He is also a fellow of the Australian Institute of Company Directors. 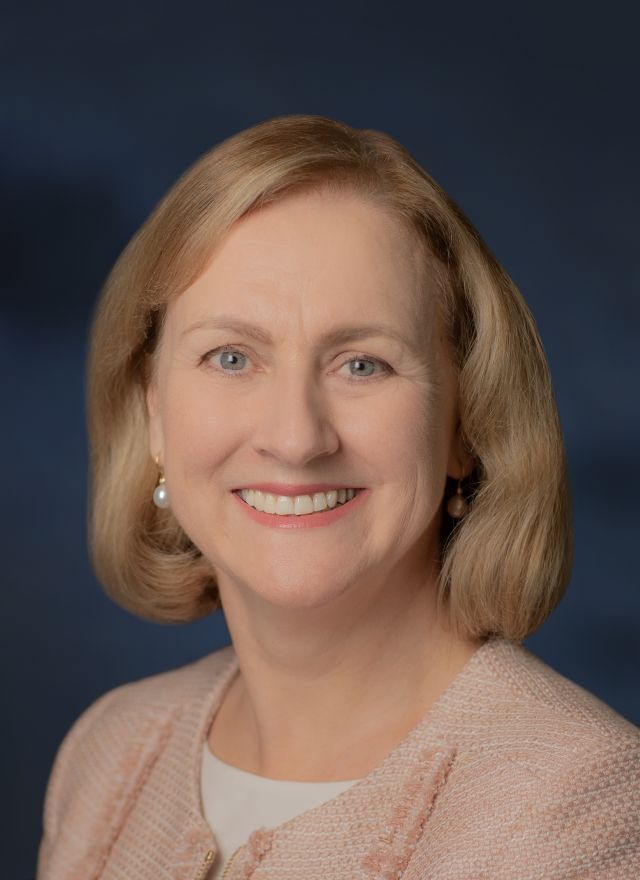 Rosheen was formerly a senior partner with KPMG and her qualifications include a Bachelor of Economics (Accounting Major) and Bachelor of Laws from the Australian National University. She is a Fellow of Chartered Accountants in Australia and New Zealand, a Chartered Tax Advisor and a Graduate of the Australian Institute of Company Directors. Rosheen is also a member of Chief Executive Women. 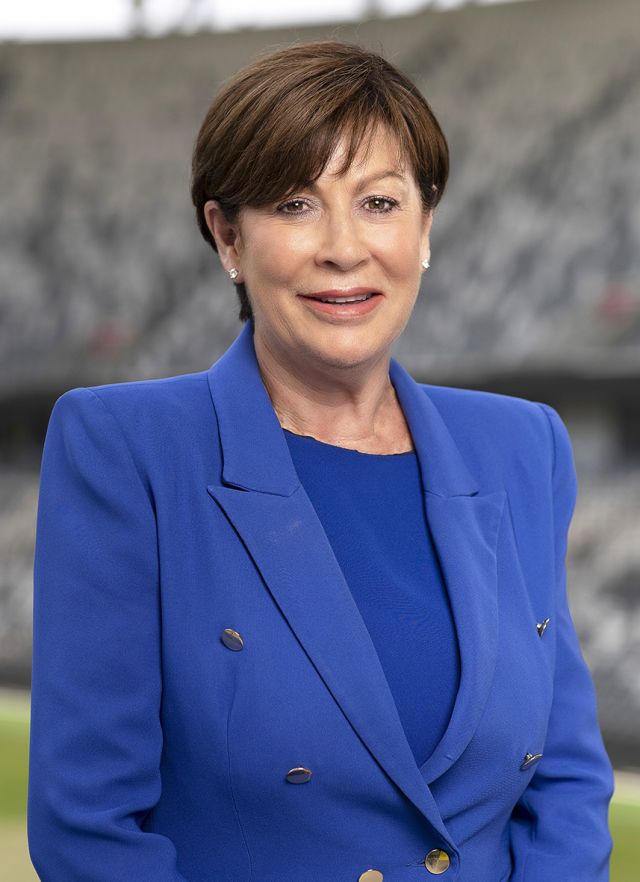 Lesley Grant is a non-executive director with extensive senior executive experience in the aviation industry.

Ms Grant was previously a Director of Unicef Australia for 9 years; Qantas Foundation;  Australian Brandenburg Orchestra and Taylor Fry Pty Ltd.  She is also a member of Chief Executive Women. 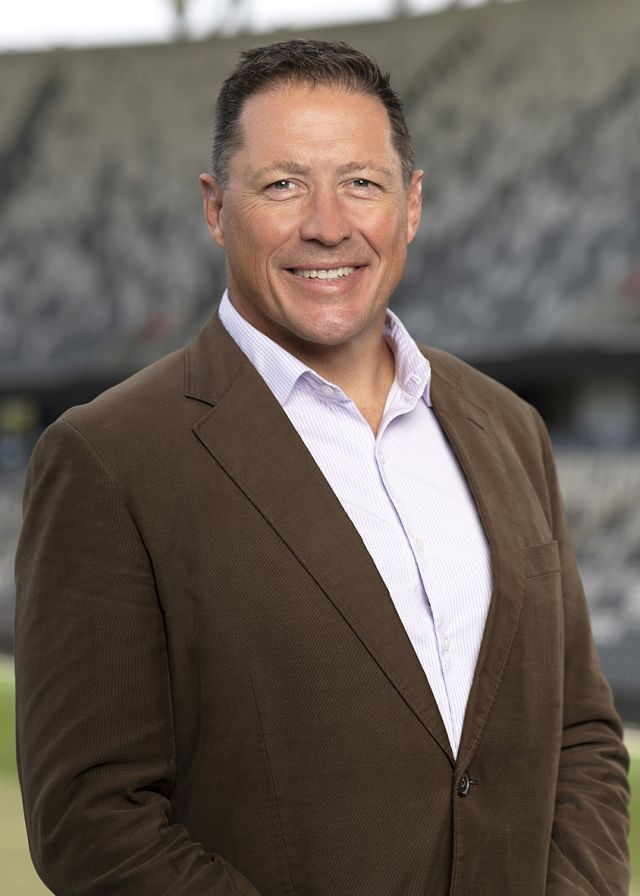 Phil Kearns was appointed a member of the Order of Australia for significant service to the community through support for charitable organisations, to business, and to rugby union at the elite level. Phil played 67 tests for the Wallabies (1989-1999) and captained the team ten times, currently commentates for FoxSports and founded non-profit organisation Balmoral Burn.

He has an Arts Degree majoring in Economics and Economic History from the University of NSW. 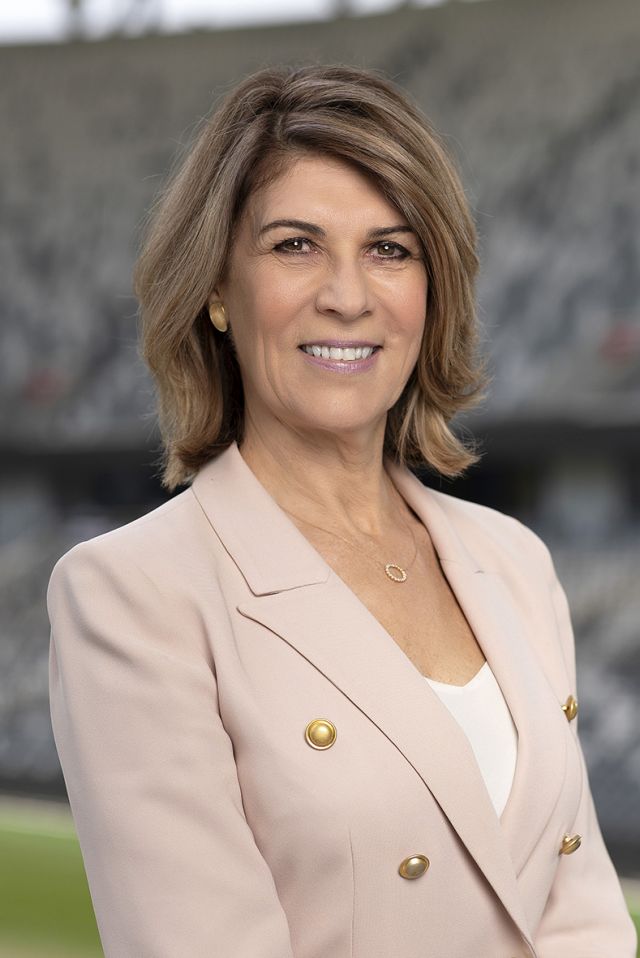 Sally Loane is a senior business executive and company director with extensive experience across a range of sectors including the media, financial services, food and beverage manufacturing, professional sport, community organisations and corporate affairs. She is CEO of the Financial Services Council, the peak industry body for superannuation, life insurance, funds management, advice licensees and trustee companies.

She is a former Director of Media and Public Affairs with ASX-listed Coca-Cola Amatil, and prior to that had a 25-year career in the media as a journalist, radio and television broadcaster, and newspaper columnist.

Ms Loane is Deputy Co-Chair of the Committee for Sydney, a Director of the Avner Pancreatic Cancer Foundation, a governor of the Cerebral Palsy Research Foundation, an Ambassador for Business Events Sydney and a member of Chief Executive Women. She is a former Director of Waratahs Rugby and SCEGGS Darlinghurst.